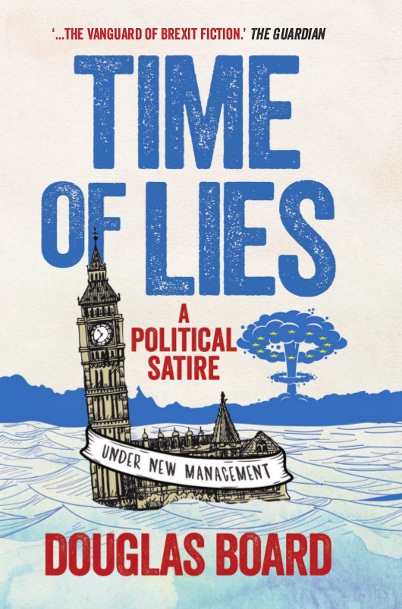 In 2020 the United Kingdom elects its own Donald Trump.

Bob Grant, former football hooligan, now the charismatic leader of the Britain’s Great party, has swept to power on a populist tide. With his itchy finger hovering over the nuclear trigger, Bob presides over a brave new Britain where armed drones fill the skies, ex-bankers and foreigners are vilified, and the Millwall football chant ‘No one likes us, we don’t care’ has become an unofficial national anthem.

Meanwhile, Bob’s under-achieving, Guardian-reading brother Zack gets a tap on the shoulder from a shady Whitehall mandarin. A daring plot is afoot to defy the will of the people and unseat the increasingly unstable PM. Can Zack stop his brother before he launches a nuclear strike on Belgium? And just what is ACERBIC, Britain’s most closely-guarded military secret?

A darkly comic political thriller, Time of Lies is also a terrifyingly believable portrait of an alternative Britain. It couldn’t happen here… could it?

My book of the moment: Douglas Board is a truly talented satirist and has our Brexit era nailed. 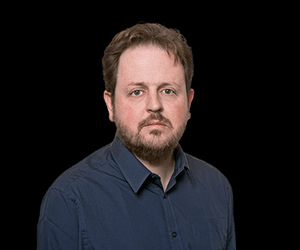 A milestone in dystopian fiction. The first post-truth, post-Brexit novel. We are destined to hear more of Douglas Board. 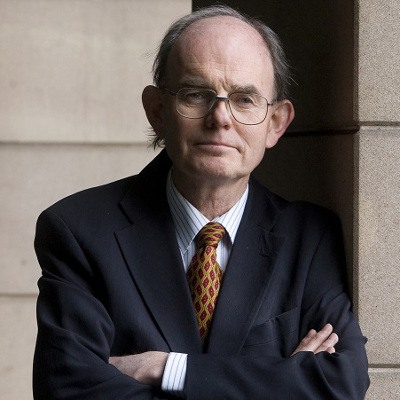 Listen to Douglas Board talk to Janice Forsyth from BBC Radio Scotland about his new political satire Time of Lies.

opening quoteTo the middle class, you are a failure. To the working class, you are a sponge and a traitor. To the upper class, you do not exist. I don’t know, Zack, you tell me. Can you do something with that?closing quote

Quote from Time of Lies

This post-Brexit satire has you laughing out loud whilst ruthlessly dissecting our troubled times. Funny, exciting and provocative. 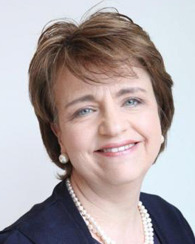 opening quoteThe sword slides into view between low, grey-green hills, yachts at play and a ferry boat. Its front is rounded but as alien and black as Kubrick’s monoliths in 2001.closing quote

Quote from Time of Lies

BUZZ magazine book of the month

Listen to the soundtrack for 'Time of Lies' recorded in 1965

Listen to the soundtrack Soundtrack